The people behind Project Sulangan… 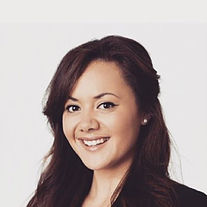 Jessica King founded Project Sulangan in February 2014 after the devastation caused by Typhoon Haiyan on November 8 2013. Jessica went out to Sulangan in the Philippines with her brother shortly after the Typhoon Haiyan hit, to help provide aid to their relatives who lived on the island. Whilst they were there, they also helped to rebuild the village of Sulangan. Jessica and her brother stayed on the island for around one month. On returning to the United Kingdom, Jessica wanted to continue to help rebuild the community and so Project sulangan was founded.

Jessica is from a place called Sheffield in England and is the daughter of a Filipino mother and an English British father. She holds a Bachelors Degree in Law, a Masters Degree in International Law and has completed the Legal Practice Course at the University of Sheffield. Jessica qualified as a Lawyer on 15 August 2015 and works for an international law firm.

Jessica manages all aspects of the charity, from fundraising to what projects the charity aims to focus on, to building and promoting the charity as a whole. Jessica also goes out to the Philippines when projects are starting out in order to see them through. 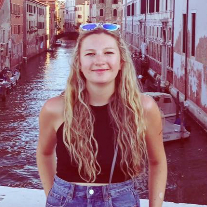 Jess is a drama graduate from the University of Lincoln and currently works at a school as a teaching assistant. Jess is able to apply her skills and knowledge from her educational background to assist Project Sulangan. 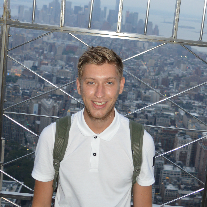 Alex is an Technical Consultant at an IT company.