We visited Sulangan Elementary School in October 2017 after previously rebuilding a school there and completing the rebuild in December 2015. After returning to Sulangan and meeting with the Principal, teachers and students we decided to donate a total of 60 chairs, 30 individual desks and 5 large tables. 30 of the chairs would be used for the classroom along with 30 individual desks and the other 30 chairs would be used with the 5 large tables for the Feed Centre which is now the Project Sulangan Building.

We went around the local town of Guiuan getting quotes for chairs, tables and desks before making a final decision.

The chairs were purchased at a local shop in Guiuan, Eastern Samar, Philippines, just 25 minutes drive from Sulangan and the individual desks and tables are made by two local carpenters in Sulangan. 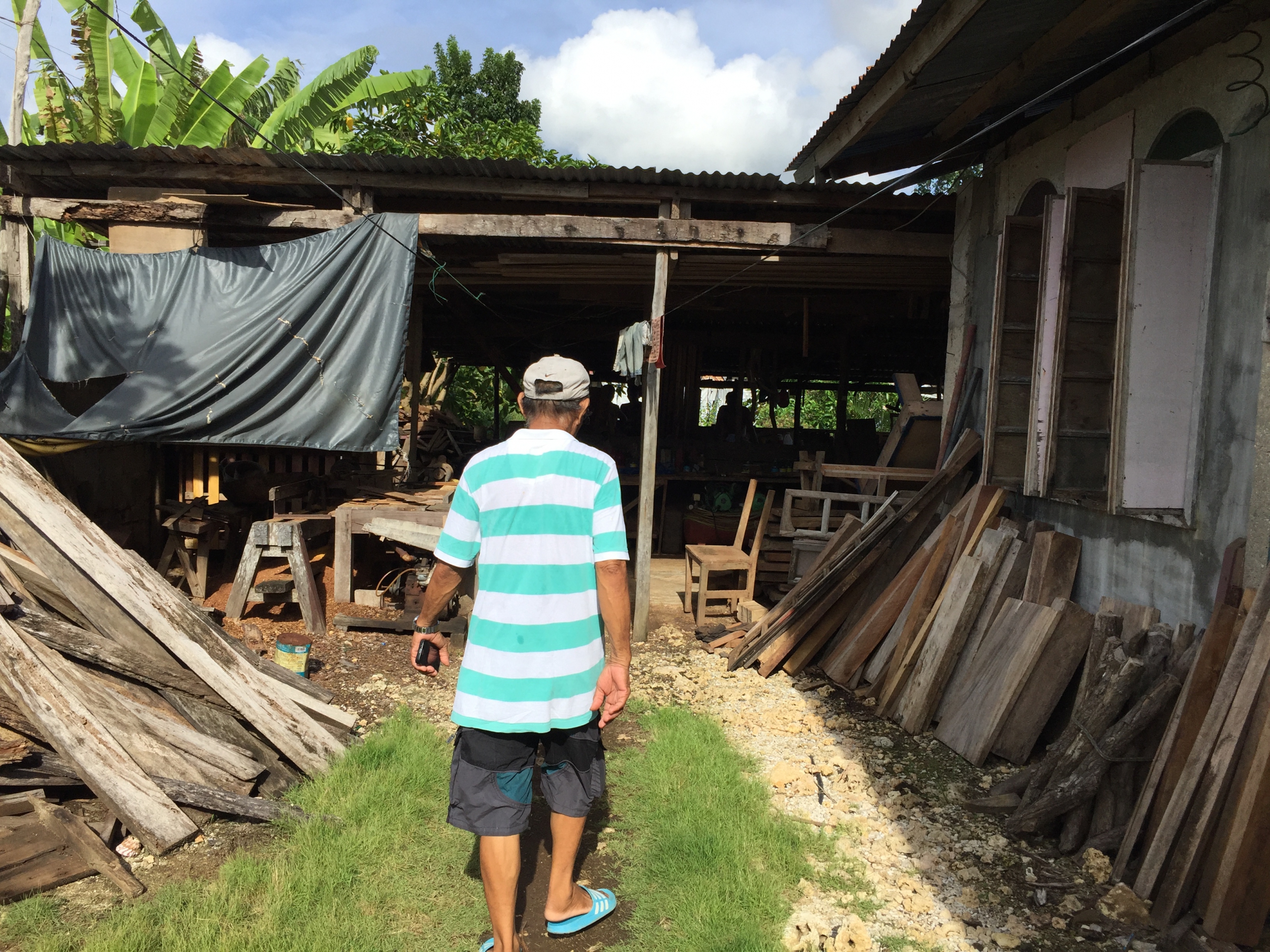 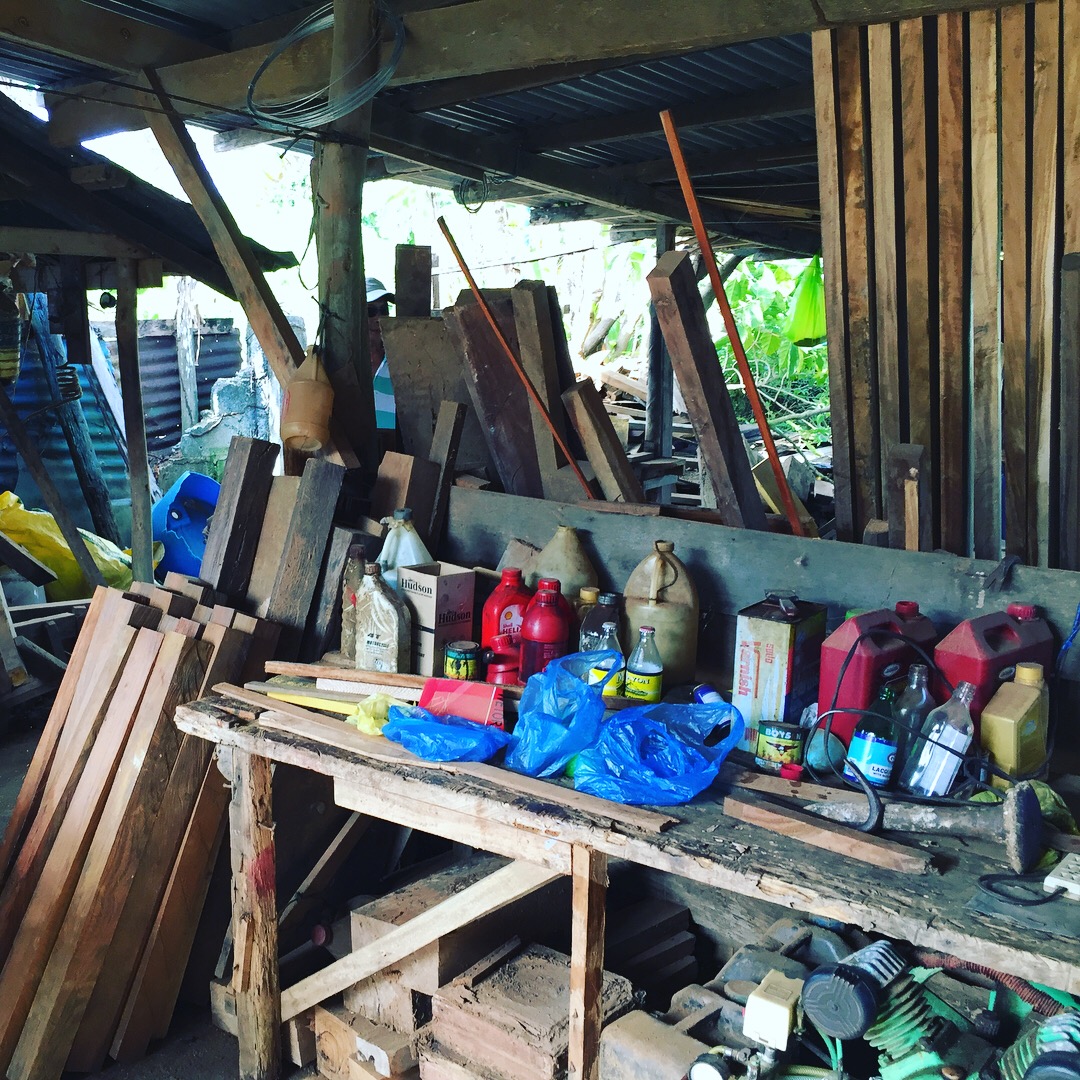 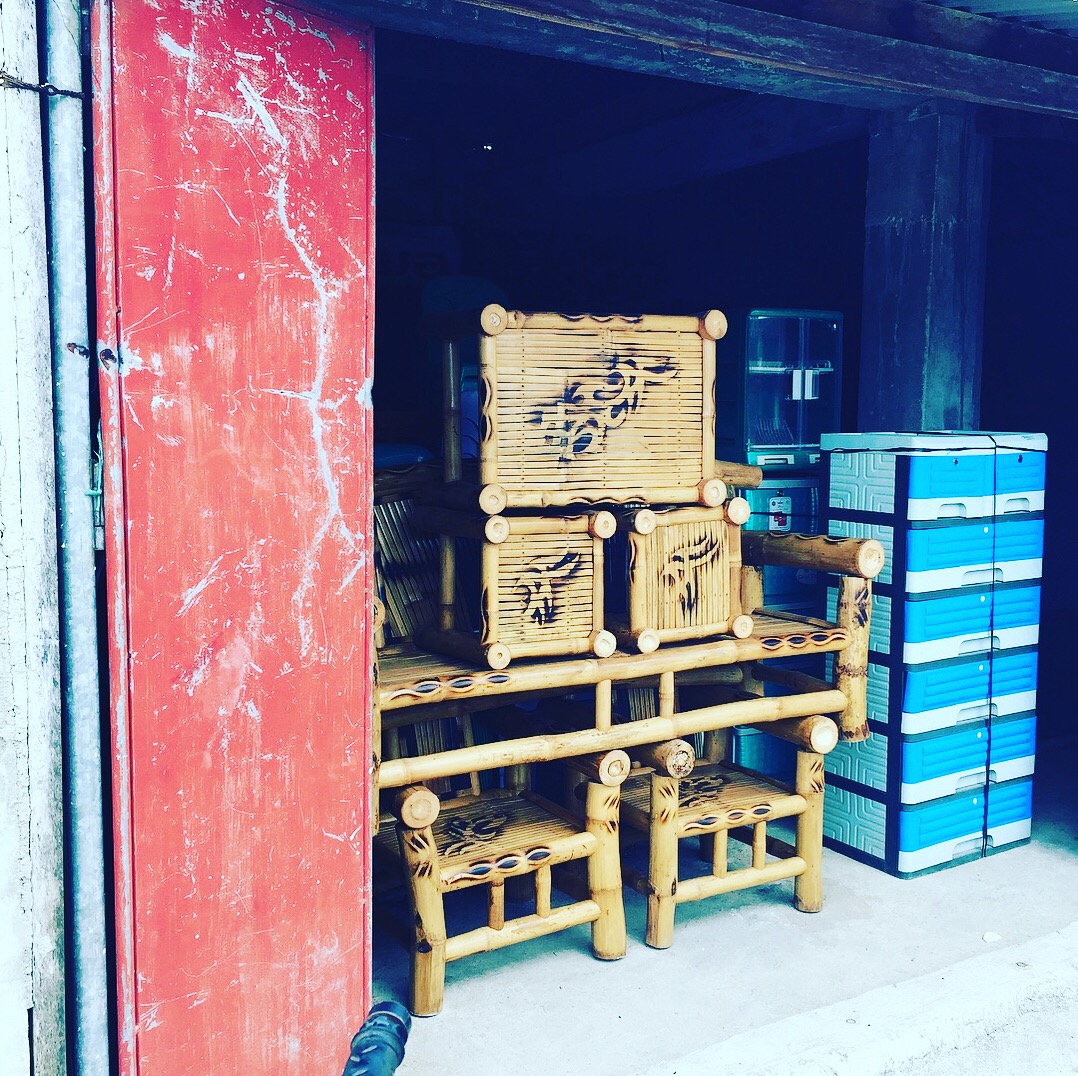 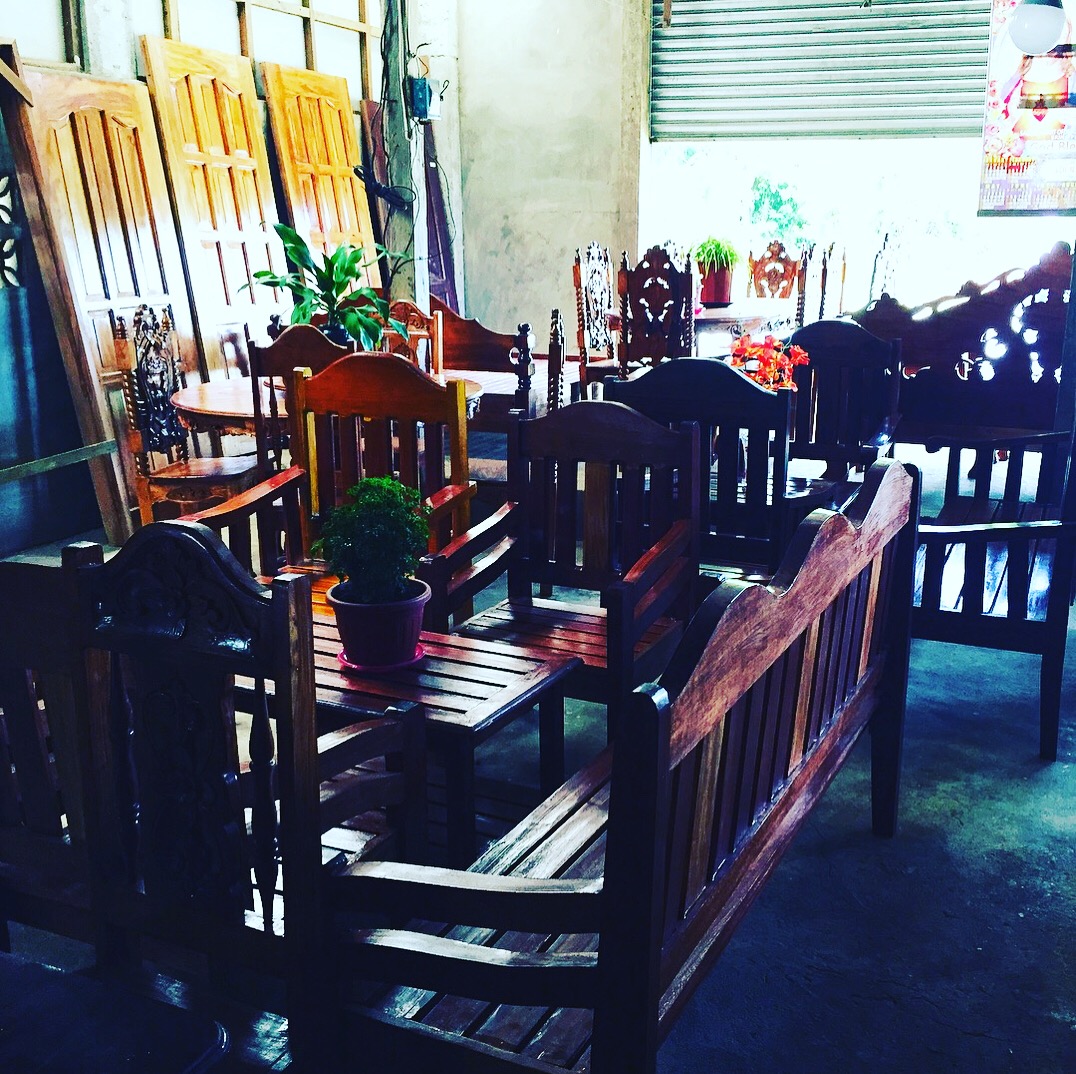 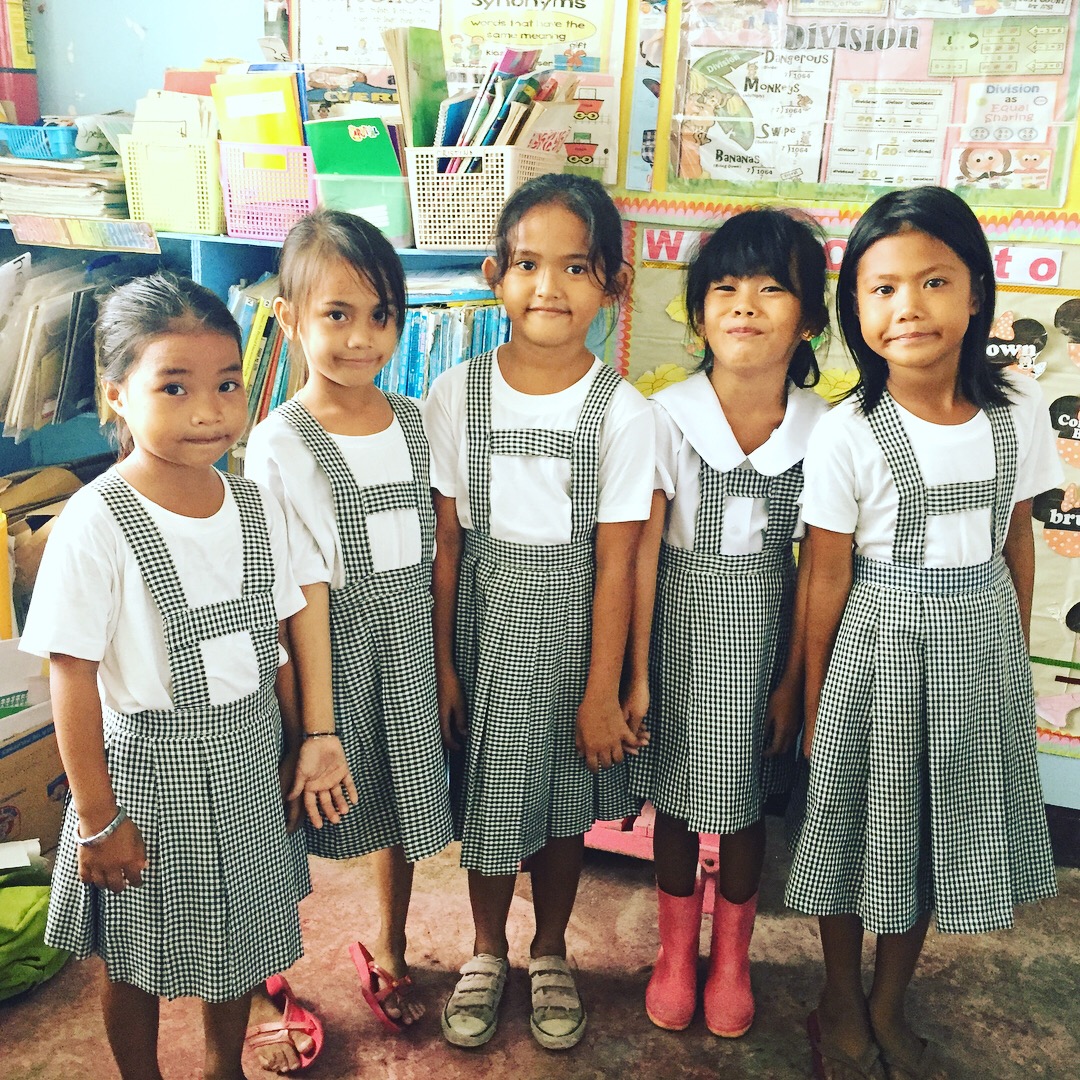 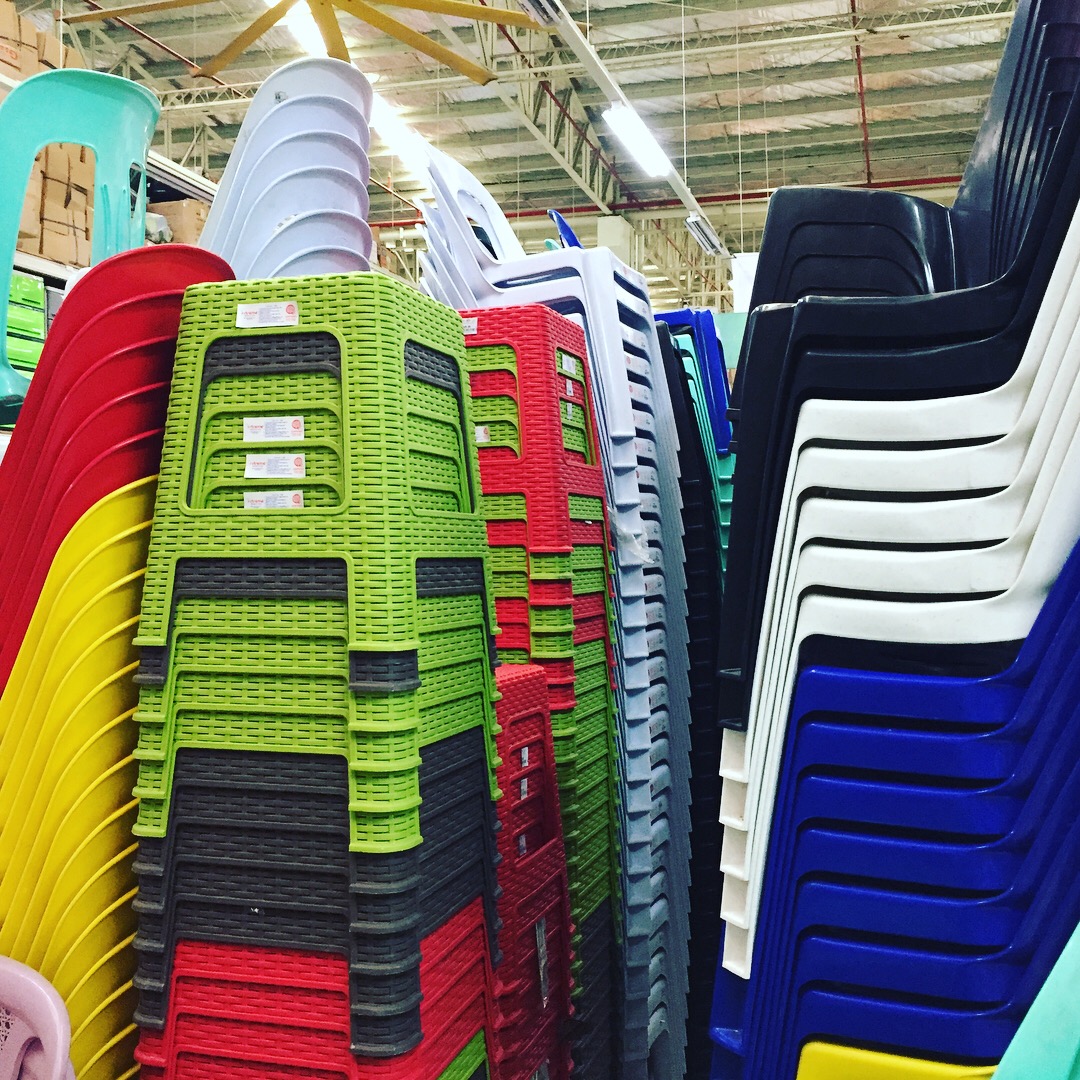 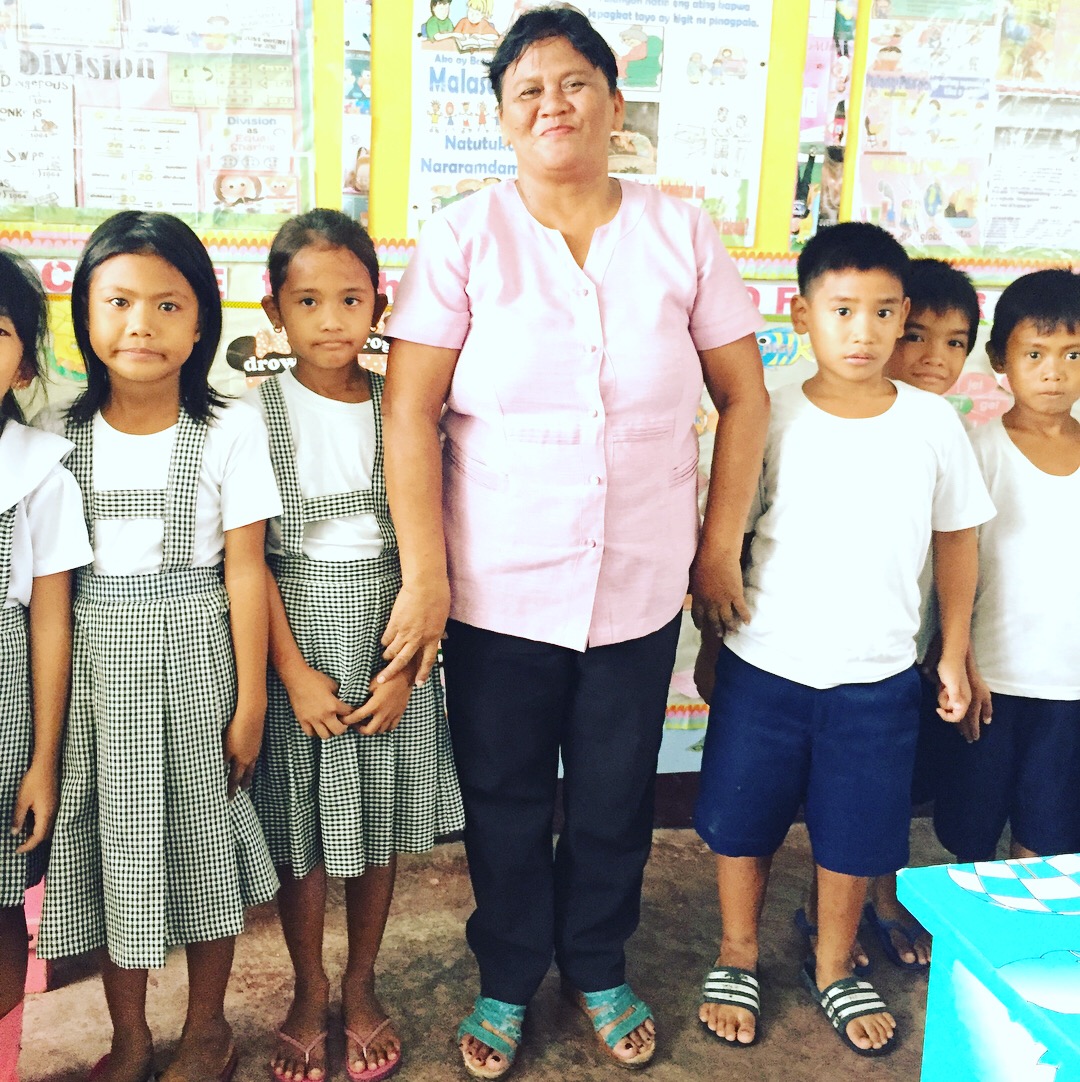 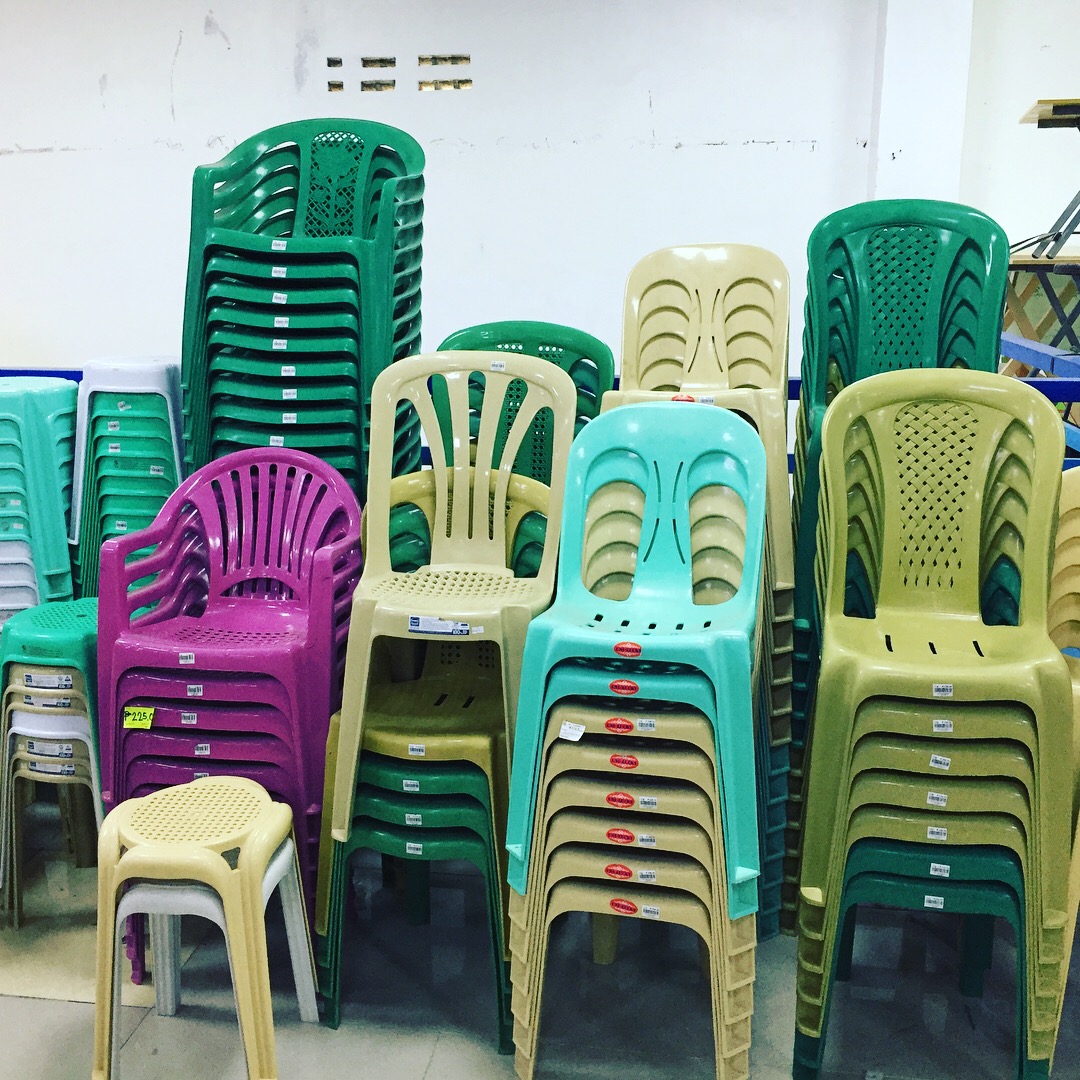 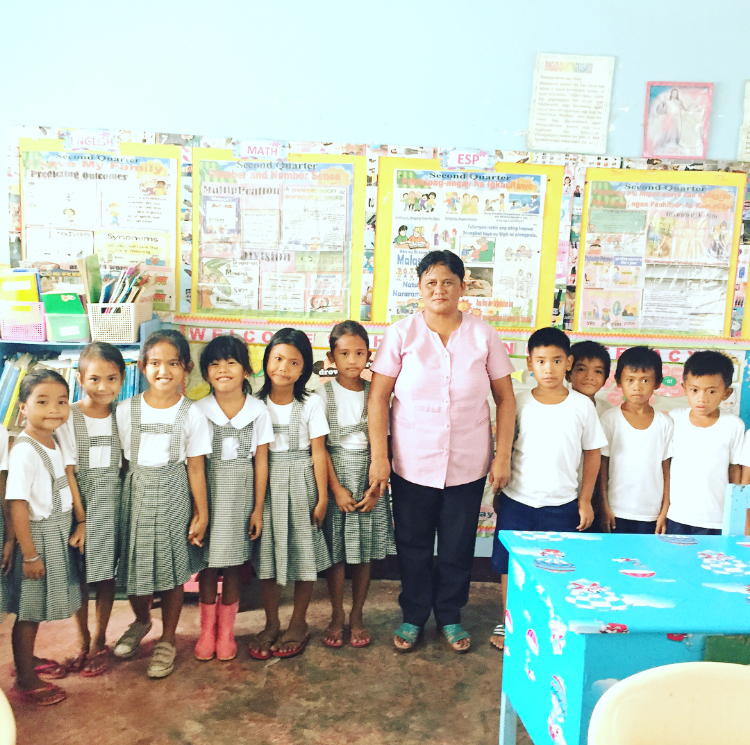 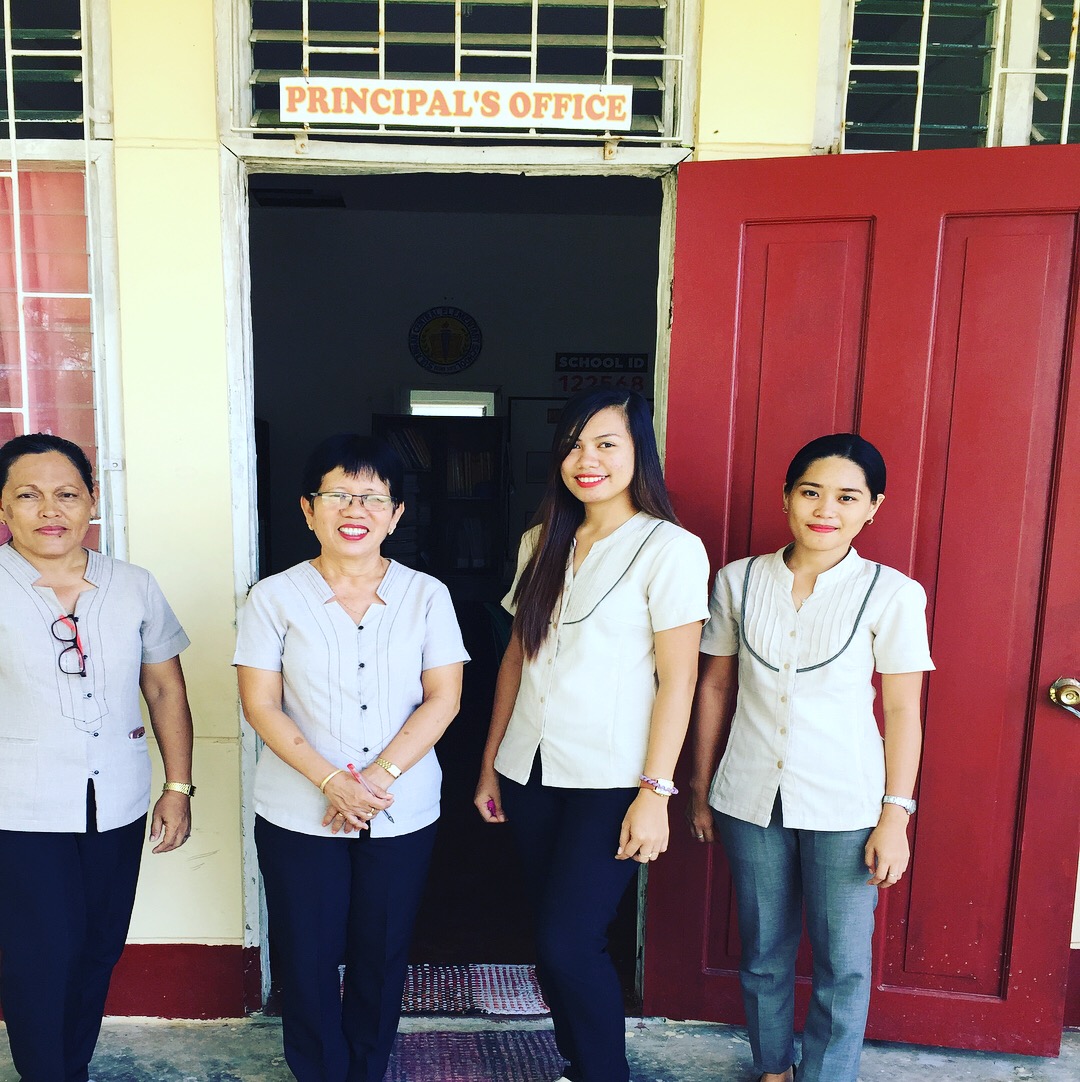 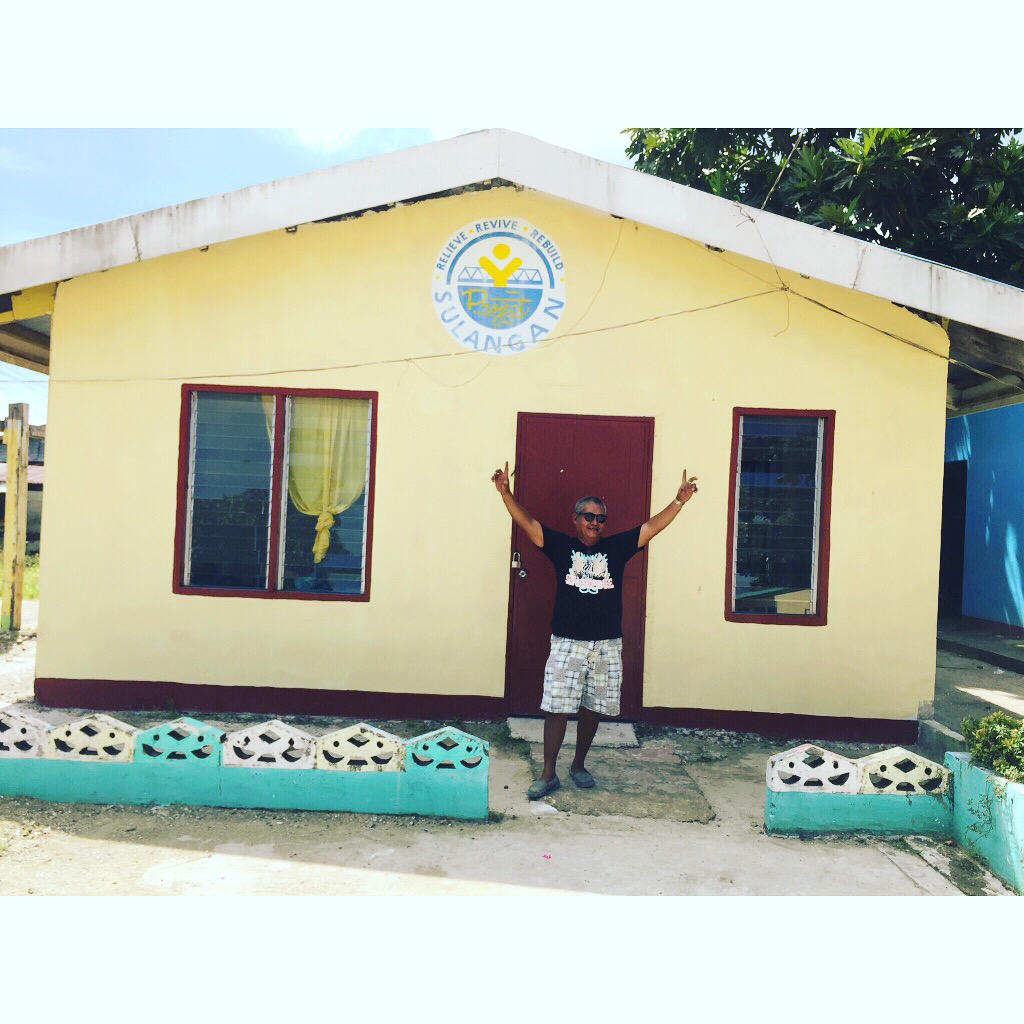 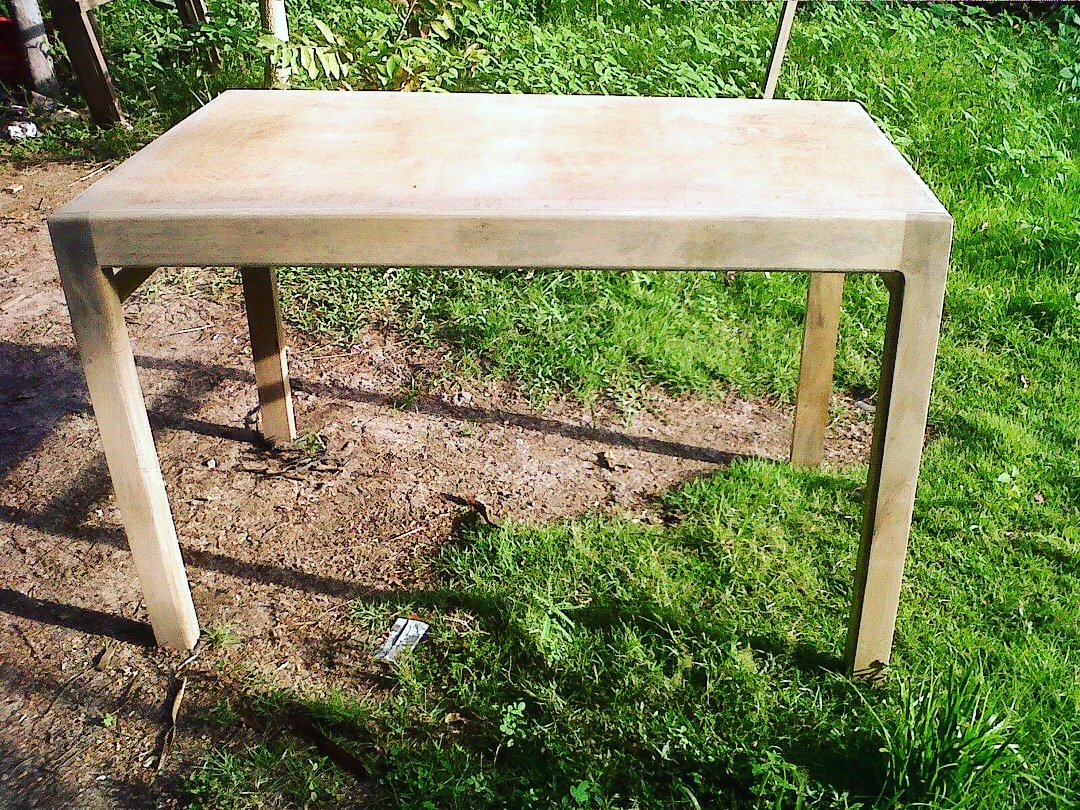 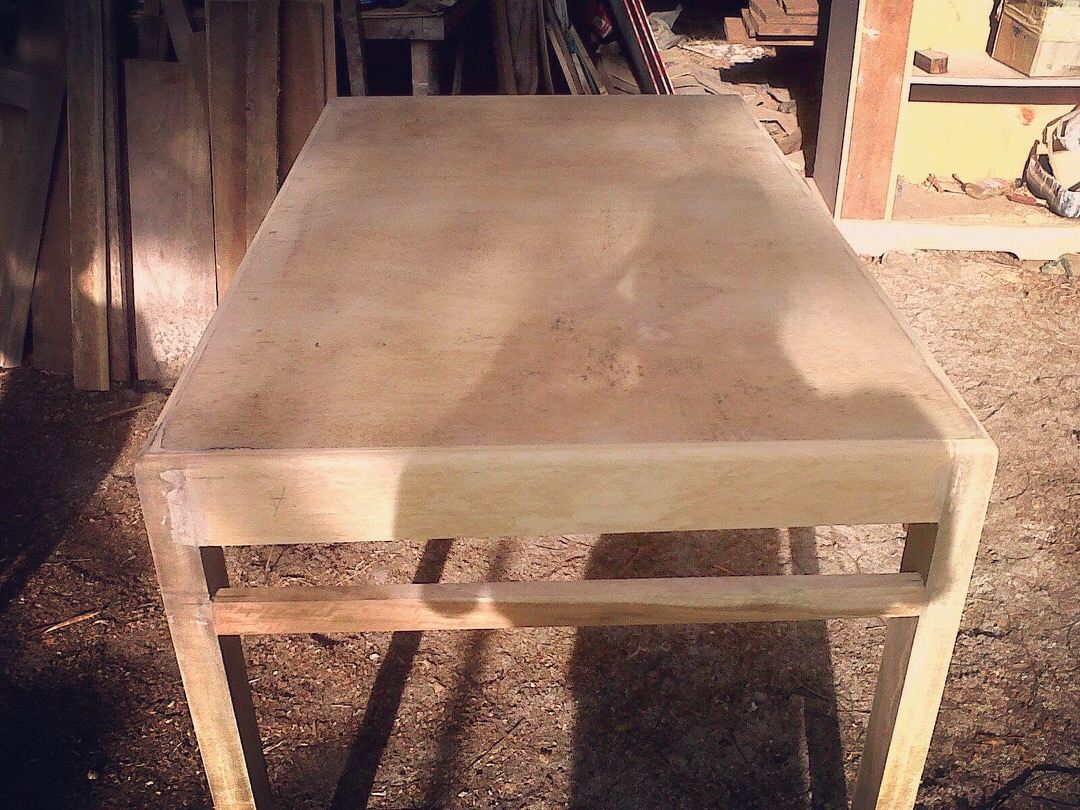 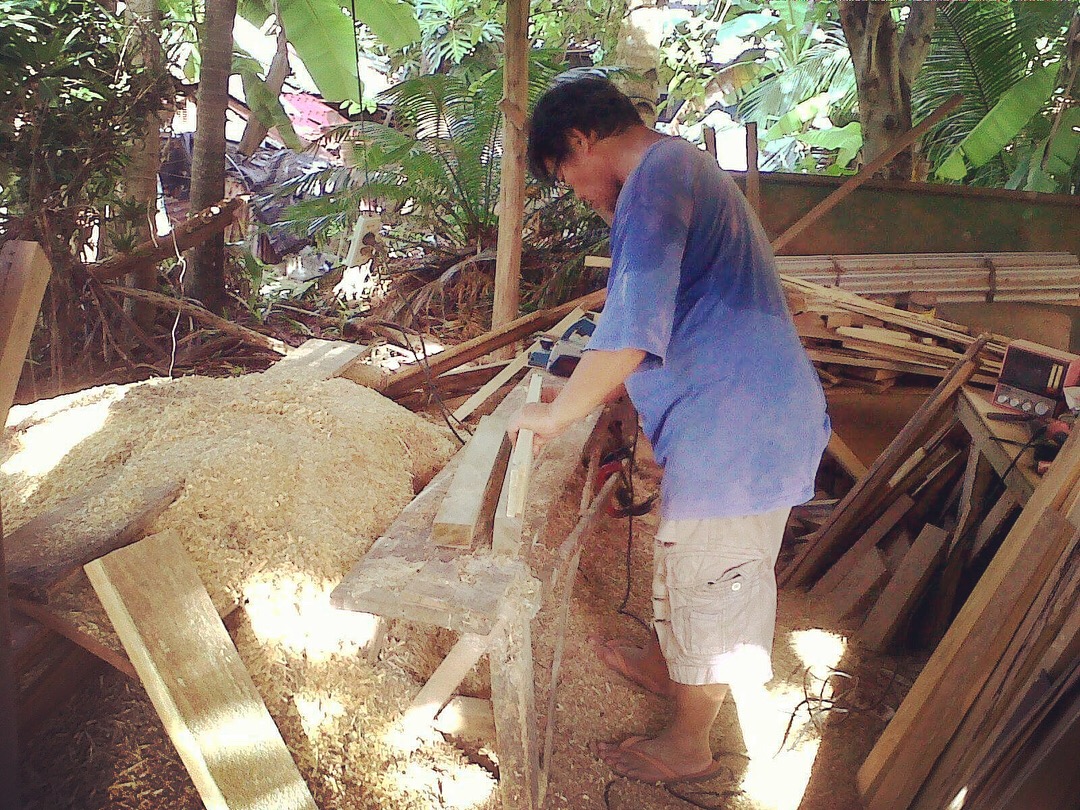